This is the BEST Raspberry Cheesecake Recipe around. Creamy cheesecake, chocolatey crust and a beautiful raspberry sauce. What’s not to like? 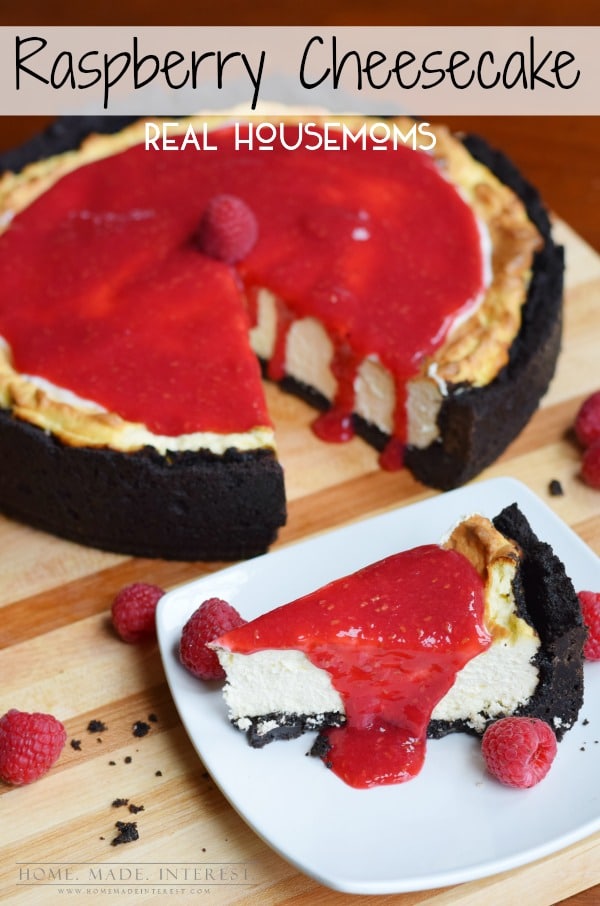 Melinda made us a raspberry cheesecake and this week we’re sharing the recipe over at Real Housemoms. It’s Melinda’s mom’s recipe with a few improvements made by us and it really is the best. The tart raspberry sauce goes perfectly with the creamy cheesecake and the rich chocolate cookie crust. Now I wish I had more :(. Make sure you go grab the recipe, you don’t want to miss out on this one! 🙂 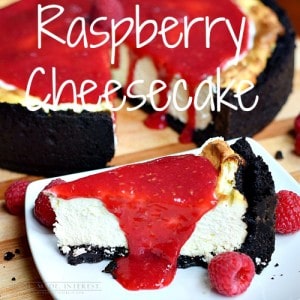 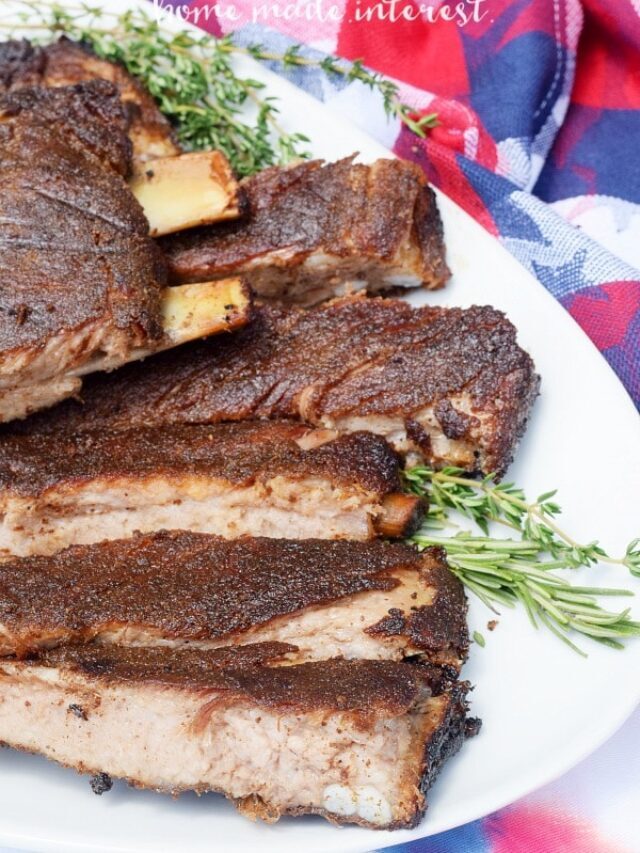